It’s not good to live a life full of regrets. The past is the past, move on. But I do have one regret that became very clear a few weeks ago during a trip to Jost in the British Virgin Islands.

Our flotilla of pirate castaways sailed into White Bay on Halloween. We grabbed a mooring ball on the quieter eastern side of the bay, the side where the much-talked-about Ivan’s Beach Bar and Campground calls home. Ivan’s is currently closed for a massive rebuild and it was easy to see the all the construction as we floated about 100 yards off shore. 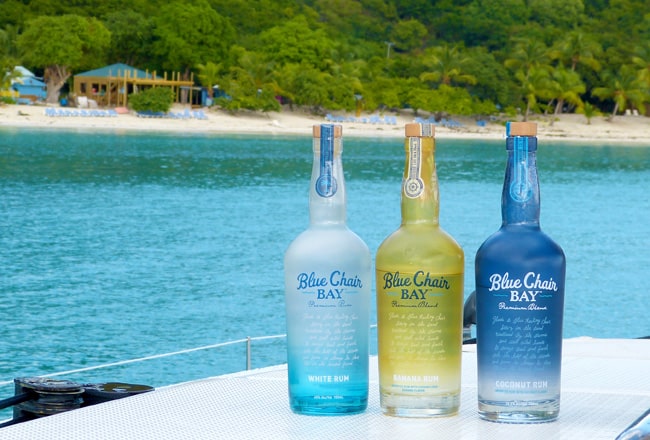 Ivan’s Beach Bar has been written about in countless travel magazines and has even been mentioned in the lyrics by some of the biggest acts in country music. It was (and will be again) a place that captures the feeling of what it’s really like to lime in the Caribbean. Its walls were covered in creative sea shell art, created by locals and visitors looking to make their mark on the bar’s history. Each shell design represented someone’s memory they’ll never forget, someone’s story that they still tell friends about to this day. It’s a place I never experienced, a memory never created. That my friends is my regret. And as I walked the constructions grounds, looking at all the shell art laying in a big pile, I instantly knew I missed out on a special place. 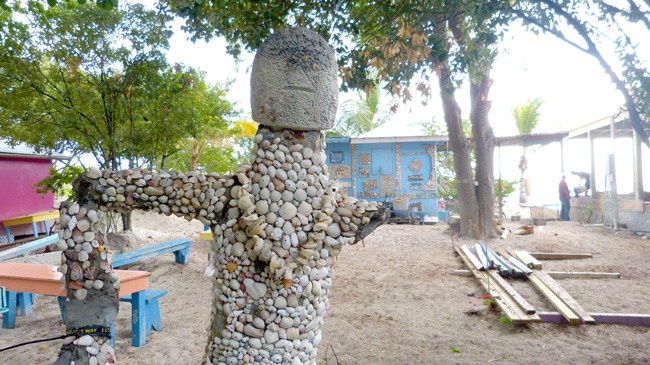 The new Ivan’s is coming along quickly. I believe they set a date for a New Year’s Eve opening. Don’t quote me on that, but I think that’s what I heard. Here’s a photo I took 3 weeks ago on Halloween. Then after it is a photo taken a couple days ago (November 21, 2014) by Mark of the X Bar on St. John. You can see the progress being made. Warp speed for “island time” construction projects. 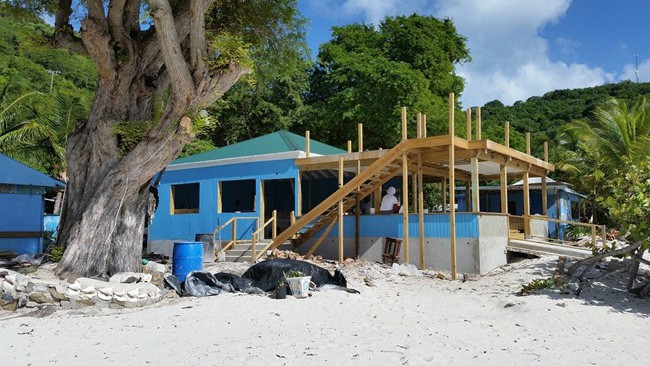 The new bar will be bigger, and with the addition of a roof top deck, Ivan’s is sure to capture a lot more island castaways looking for that perfect day.  I just hope it  holds on to that old charm that made it a special place for some many salty souls. Salty souls that won’t have to live with the regret of never experiencing the original Ivan’s.

If you have a story about Ivan’s I would love to hear about it. Feel free to post your Ivan’s Beach Bar photos on the RumShopRyan Facebook page. It’s always good to relive memories made of sand, sun and rum.